3 days in Rome, things to do | 11 must-sees attractions

HomeCity Guide3 days in Rome, things to do | 11 must-sees attractions

3 days in Rome and its things to do

Rome is one of the most visited cities in Europe. Rome is not only the capital of Italy, but also the seat of the Roman Catholic Church. Founded nearly 3000 years ago, it’s known as the Eternal City.

Rome can be very crowded and hot during the summer period, and the lines can be very long for some attractions. If you want to avoid this, you should not go during high season.

Read more in this article about my 3 days stay in Rome and its 11 must-sees.

Where to stay in Rome?

We stayed in the Trastevere district, as it is not far away from the main attractions. We mostly did everything on foot. Sometimes when we were lazy, we rented an electrical bike to go from one spot to another.

Trastevere is well known for its bars and restaurants. It’s a lively district. If you want to go out, Trastevere is your district. There are many typical trattorias and the streets are really cute.

The 11 must-see attractions in Rome

While in Rome, you can visit the Vatican Museum and the Sistine Chapel. We recommend you take the fast pass, as there can be very long queue lines. See below for purchasing your ticket.

The St. Peter’s Basilica is the most important religious building in Catholicism. It is located in the Vatican, on the right bank of the Tiber, and its architectural facade opens onto St. Peter’s Square.

The Vittorio Emanuele II monument is situated on the Venezia square and is one of the most incredible buildings in Rome. We went to the top of the monument and had an amazing view over Rome.

To access the top, you need to pay around 10 EUR per person, but it’s worth the visit.

The Spanish Steps are a set of steps climbing a steep slope.

The Trevi Fountain is, certainly, one of the most impressive fountains in the world.

Villa Borghese is a landscape garden in Rome, containing several buildings, museums and attractions like a zoo. We liked to walk here, a little out of the city center.

The Pantheon in Rome is an ancient religious building located on the ‘piazza della Rotonda‘. You can have a look inside as well.

The Colosseum is one of the most touristic attraction of Rome. To go inside, we recommend you take a fast line ticket that you can buy online. See below.

Piazza del Popolo is an important monumental pedestrian square, not far from the Villa Borhgese. Once on that square you can follow ‘Del Corso street’ (shopping street) which will lead you to ‘Piazza Venezia’.

The Castel Sant’Angelo was transformed into a fortress, then into a prison in the Middle Ages. The frescoes and grotesques inside are magnificent, and the view over Rome and the Vatican from Castel Sant’Angelo is truly splendid. It is accessed by a pedestrian bridge adorned with ten Bernini angel statues.

My Tips in Rome ✔️

I hope you enjoyed this article – 3 days stay in Rome and its things to do. Read also other italian city trip such as my trip to Milan, Cinque Terre and Naples. 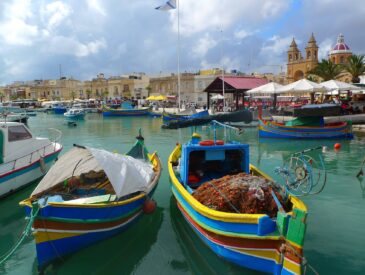 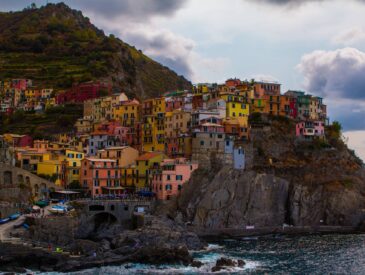 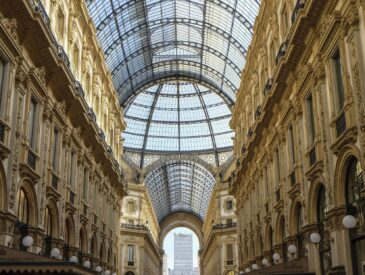 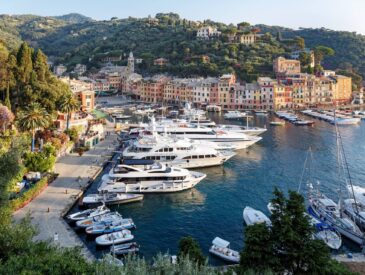