As already said in my article – 1 week through Corsica, Corsican gastronomy is not to underestimate. We ate really well! Discover some of their specialties here below.

A Corsican product par excellence, the Corsican delicatessen often comes to the forefront of the island gastronomy. The production of Corsican charcuterie is traditionally found in sausage, coppa, lonzu, figatellu in winter, but also prisuttu, head cheese, panzetta and even preserves.

The traditional recipe is the one with large white beans and herbs that has long simmered with bacon and pieces of meat. We were able to taste this at the Eternisula restaurant in Zonza.

Brocciu is a cheese specialty prepared from goat’s or sheep’s milk.

Canistrelli is the famous Corsican biscuit. Dense and crunchy, it can be eaten at any time of the day. There are several versions such as almond, chestnut, fig, orange etc.

Fiadone is prepared with brocciu, sugar and orange or lemon zest. It is a traditional Corsican dessert.

In Corsica it is impossible to finish a meal without the small digestif that we are offering you at the end of each meal. The liqueurs are made from plants from the bush such as myrtle and chestnut. We will often serve you with a liqueur of chestnut, myrtle, but also limoncellu, which is a liqueur of Corsican lemon.

Corsica also has excellent beer. The best known is that of Pietra, a sweet and amber beer made from chestnut flour.

The Capo spritz is the Corsican cocktail. It is made from the famous Corsican apéritif, the red or white Mattei. Personally, I have a preference for the Capo Spritz Rouge!

In addition to Corsican beer, the Isle of Beauty also stands out for its wines and the exceptional quality of its grapes. Red, white, rosé … The Isle of Beauty produces a wide range of wonderful wines, many of which have won international awards. Present in Corsica for more than 2,500 years thanks to the Greeks, the culture of the vineyard and the production of wine is a true tradition which is transmitted from generation to generation.

With no less than 9 wines of Appellation d’Origine Contrôlée (AOC), the Isle of Beauty brings together more than 95 vineyards spread across the entire island. An appellation, which is the guarantee of the highest quality in the hierarchy of wines in France. 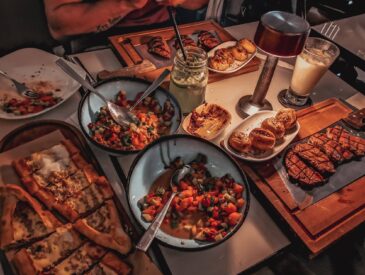 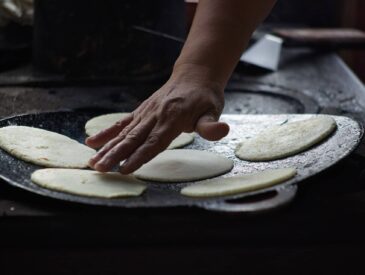 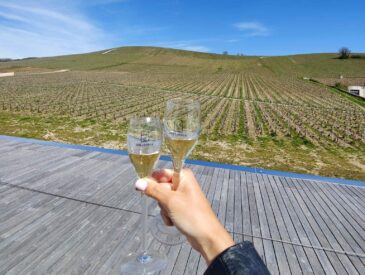 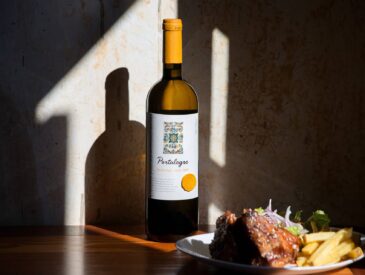